When you think of drones, it is either military or commercial toys that you don’t want spying on you. But there are good uses for drones that are not toys or military drones that will blow things up. One of those uses are for Search and Rescue Operations.

Search and rescue operations happen for various cases: people being lost in a forest, a boat stuck in the ocean, or making sure people are cleared of lava coming toward hopefully evacuated homes (recent hawaii example at the end). There are many other search and rescue cases but those are just to name a few.

Some of the items used on these drones are cameras: regular and thermal cameras. Below RMUS show off an example video of a camera that can zoom in on objects a tenth to a quarter mile away.

Again below is another video from RMUS of a thermal camera capturing Feral Hogs in a field.

When the threshold of heat is found, it turned it black for this example in the video above. Once the camera focused on the hogs for a little be we noticed that the black objects moved. This movement confirms a living creature and the operator can let search and rescue team know the location of the lost person. Granted not all lost people will move. Also there are limitations of infrared such as bodies of water can absorb infrared signals or metallic surfaces can reflect infrared from other sources to the camera and give false readings. But if the software is developed appropriately, the drone can filter those bad readings and give accurate readings back.

I am sure there are many other devices that can be used for search and rescue but having a regular zoom camera and thermal camera on drones can prove to be useful in finding people that are lost.
Below is a real search and rescue operation during Hawaii’s volcano eruption and lava flows.

Disclaimer: RMUS did not sponsor this article and this article is the opinion of Tinee9.com and not RMUS. Tinee9 is apart of various affiliate programs that if one was to click on a link and purchase an item, Tinee9 will receive a commission to help continue operate the website. 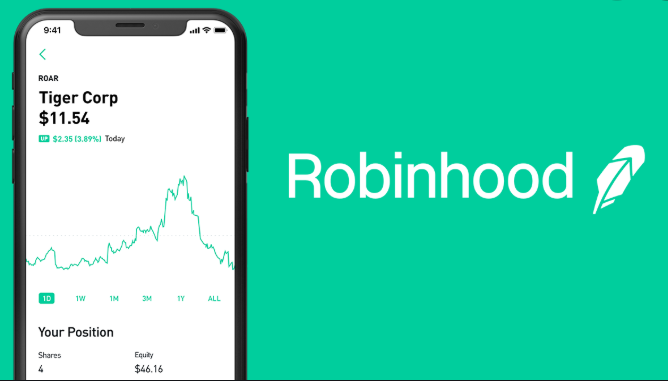